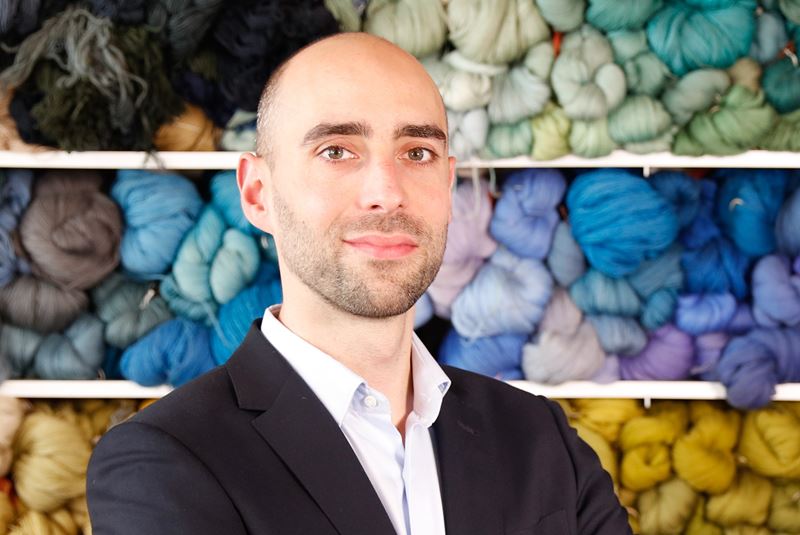 Pierre Maes graduated in art history from the University of Liège and dedicated his thesis to the study of the choral tapestries of the Collegiate Church of Montpezat-de-Quercy, France, and to their restoration at De Wit Royal Manufacturers under the direction of Prof. D. Allart, 2017.
Pierre Maes also graduated in human resources management from the Haute École de la Province de Liège, 2010. Since 2020, he has taken on the management of De Wit Royal Manufacturers. 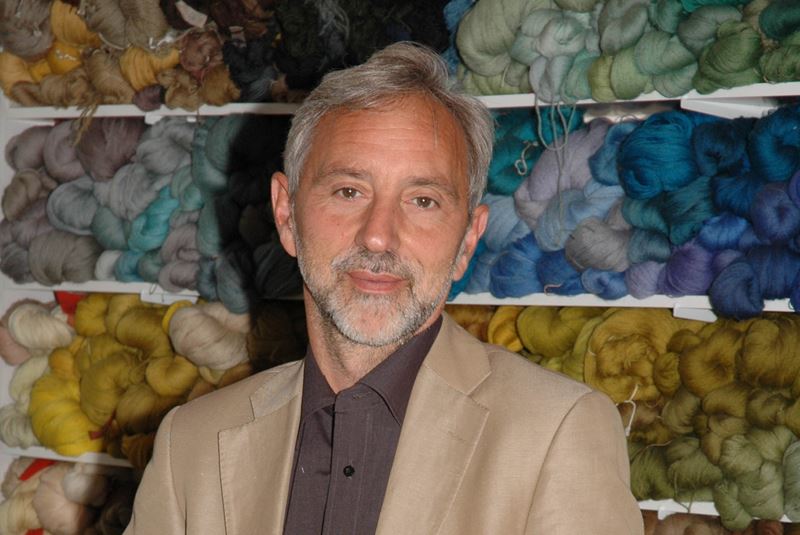 Yvan Maes De Wit studied art history and economic sciences at the Catholic University of Leuven and was trained by his grandfather Gaspard De Wit as a master weaver, restorer, and expert. He is a member of the Belgian Association of Art Experts (specialising in tapestries) and an expert appointed by the Brussels Commercial Court. In 1979, he became director of De Wit Royal Manufacturers and has chaired the company since 2020.

Veerle De Wachter graduated from the Hoger Kunstinstituut Sint-Lucas in Ghent in 1981.
She became a teacher of weaving and completed her training in tapestry restoration at the Henry Story Textile Institute in Ghent in 1982, at the Abegg Foundation in Riggisberg, Switzerland, in 1991, at the F.I.T. in New York and with Chris D'Hondt, Antwerp, in 1992 and finally with André Brutillot at the Bayerisches Nationalmuseum in Munich in 1997. 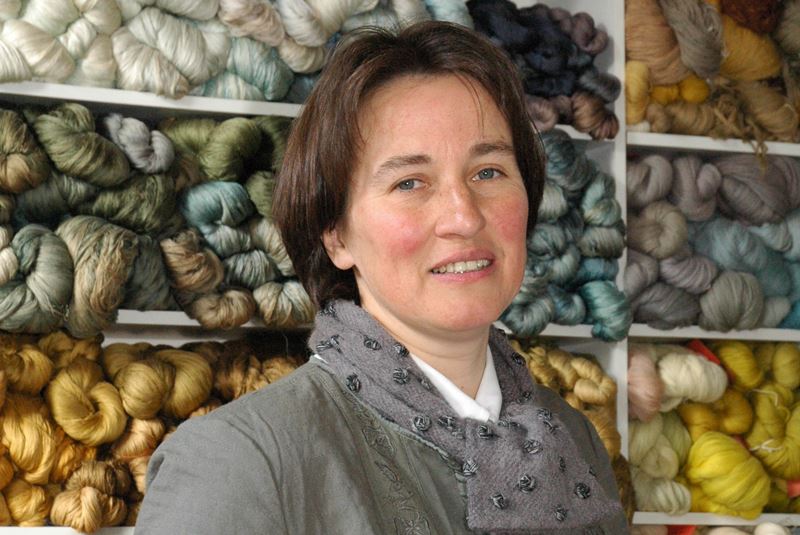 An Volckaert graduated in art history from the Catholic University of Leuven. She wrote her thesis on the tapestries of the Castle of Gaasbeek under the supervision of Prof. G. Delmarcel, 1985. After having worked in the museums of the province of Antwerp and having obtained a degree in museology at the University of Leiden in 1986, An Volckaert has been responsible for research and customer contacts since 1987.